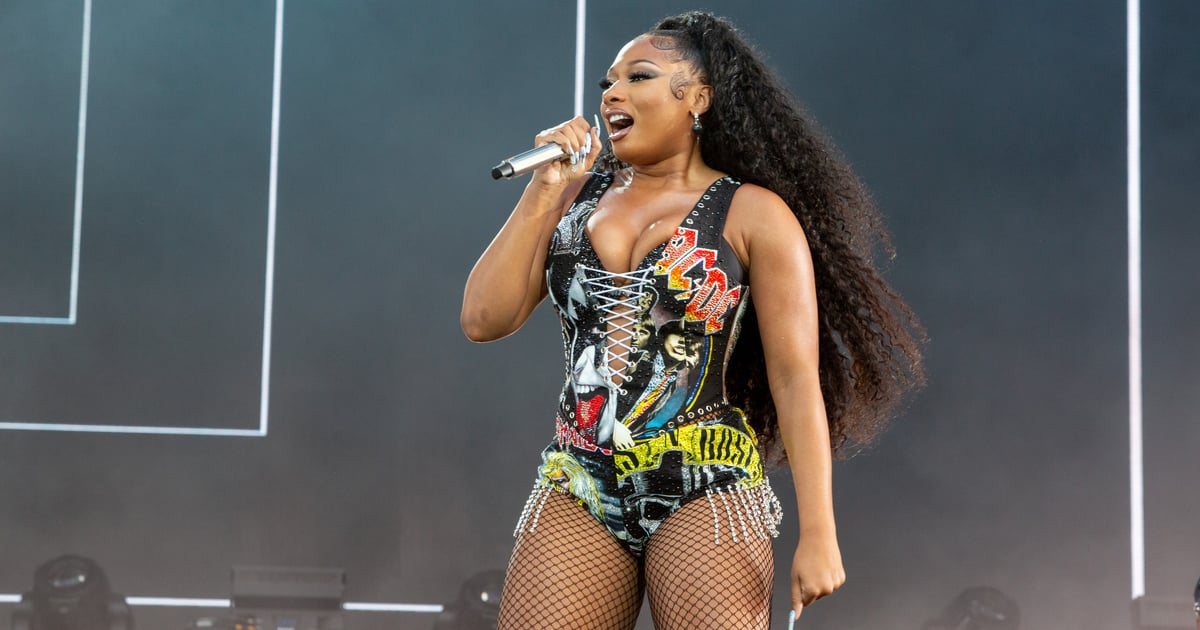 Megan Thee Stallion shares how she has overcome so much adversity in her life and still maintains a positive outlook. Amber Morino tells how she overcame childhood abuse and the difficult years she faced in the foster care system. Dr. TK Jackson offers tips on staying mentally healthy in the face of toxicity and adversity.

On the premiere episode of Facebook Watch’s Peace of Mind with Taraji, Megan Thee Stallion virtually sat with Taraji P. Henson and co-host Tracie Jade to speak about their experiences with mental health and therapy as Black women.

Megan begins by addressing the fact that she grew up as an only child so all she knew was loving energy being directed her way. She the elaborated that as she got older and started rapping — a skill that she got from her mother who was also a rapper — she realized that not everyone had her best interest at heart. “My mama used to tell me, girl everybody ain’t ya friend,” Megan explained. She continued, “I had to start being careful, I can’t let everybody get this new energy. They don’t deserve it.”

Taraji, Jade, and Megan then all related on the topic of therapy not being widely discussed in the Black community. Taraji said that finding a therapist she felt safe with and who understood her experience as a Black woman was greatly important when seeking help. “That’s the piece that I think is missing when Black people talk about mental health, because we think it’s very sterile, and usually the doctors don’t look like us…but in actuality, we need it the most.”

Megan’s father, as she explained, was incarcerated for eight years of her childhood before passing away when she was in the ninth grade. Her mother later passed from a brain tumor in 2019. “Now in this space, I’ve lost both of my parents. So now I’m like ‘Oh, my gosh, who do I talk to? What do I do?’ And I just started learning that it’s okay to ask for help. And it’s okay to want to go get therapy,” Megan exclaimed.

“That’s the piece that I think is missing when Black people talk about mental health, because we think it’s very sterile, and usually the doctors don’t look like us…but in actuality, we need it the most.” – Taraji P. Henson

Megan highlighted that previously, in the media, she didn’t see therapy as something that was a favorable option for dealing with mental health issues as a Black person and that, in the Black community, some might see themselves as being “weak” if they try to seek it out. “Now it’s becoming safe to say, ‘All right now, it’s a little too much going on, somebody help me,'” she concluded.

Along with therapy, Megan turns to her mother’s spirit for guidance and protection when she finds herself in a tough spot mentally. “I literally pray like 80 times a day!”

While Megan mentioned that she still that she still occasionally tends to pack her schedule to help her “work through” a tough time, with therapy and the spirits of her parents watching over, her Megan has been able to successfully care for her mental health while advocating for the physical and mental health of all Black women.

“Black women, we have always had to put on a mask like everything is okay. We are usually who you lean on…we are usually everybody’s therapist.” She mentions that it’s good to be strong but that doesn’t mean Black women have to always go through hardships alone.

To listen in on the entire conversation watch Peace of Mind with Taraji above.