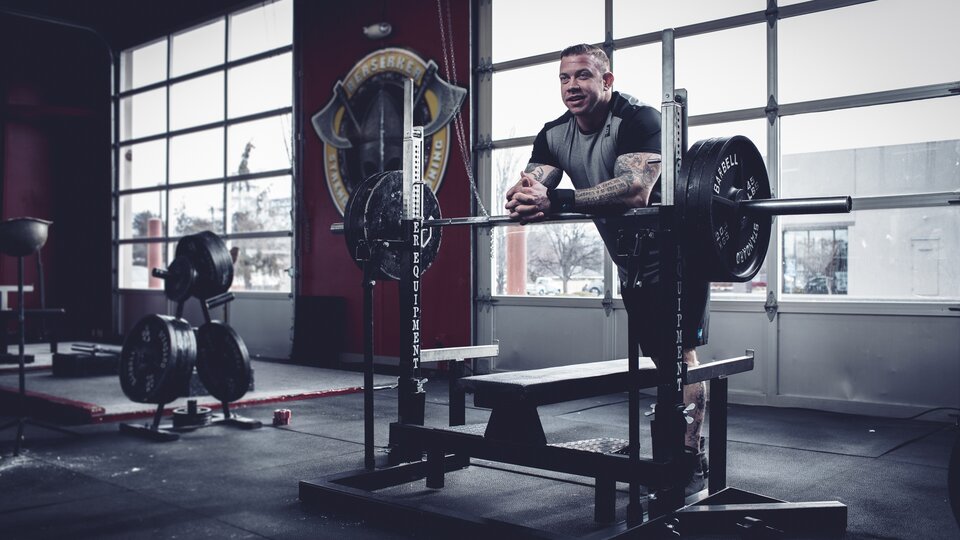 Anthony Fuhrman is no stranger to intense situations. As a two-time world’s strongest man, Titan Games competitor, and Army infantry veteran, Fuhrman has had his physical strength tested to the limits.

But it wasn’t until he started acknowledging his own battles with depression and anxiety that he discovered what true strength really is. Returning to the competitive world as a promotor for the sport he loves, Fuhrman has rediscovered his joy and is ready to share his newfound knowledge with anyone who is going through similar mental health struggles.

I was in the Army—15 years infantry, deployed a bunch of times—and I can say I never sought treatment, I never had to seek treatment, I thought it was fine.

I realized that there was something wrong when I was not taking joy in the things I once took joy in. I thought it was because I had some injuries, which is common in athletes. Something athletes never really talk about is the deep, deep depressive episodes you can get into while being hurt. Usually, you come out of it when your injuries are healed up. But I wasn’t physically injured.

I started self-medicating a little bit with alcohol because it relaxed me enough that I could kind of be myself again. The problem is once you’re not drinking, you start drinking again because you want to get back to feeling good. Luckily, I snapped out of that fairly quickly.

I started going to therapy and they diagnosed me with anxiety disorder and depression.

Once I finally went in and accepted help, it was like somebody had been sitting on my chest for a year and I finally got them off me. I could breathe again. I felt better. That’s when I decided to start speaking out publicly.

The Pressures of Toughness

I think athletes are way more susceptible to mental health issues. I think they’re almost on the same level as soldiers and marines because it’s so much pressure mentally and physically. Athletes are operating red line all the time, and it doesn’t just take a toll on your body. They are pushing through injuries and then beating themselves up when they sit and dwell on failures. 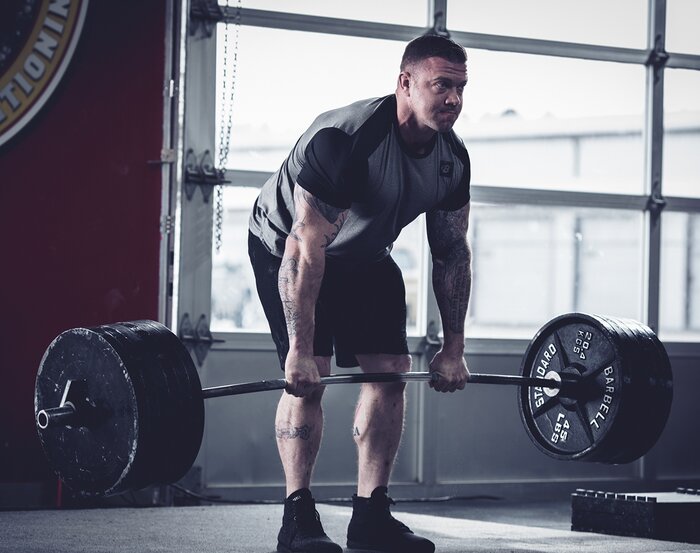 With sports and athletes, I think the more vulnerable people in positions of authority are, the more it’s going to normalize talking about it. That’s when change happens.

Vulnerability is Not a Weakness

I have done some of the hardest physical and mental tasks. I have walked 30 miles in the desert, gotten to firefights, pulled buddies out—I’ve done it all. I’ve also lifted weights that less than 1 percent of the world can lift.

It’s not easy. No one likes being vulnerable—not one single person who’s ever walked this earth. I would say that having done every tough physical and mental task on earth, pouring myself out and being vulnerable—that’s the only thing you can do.

Protect Yourself by Opening Up 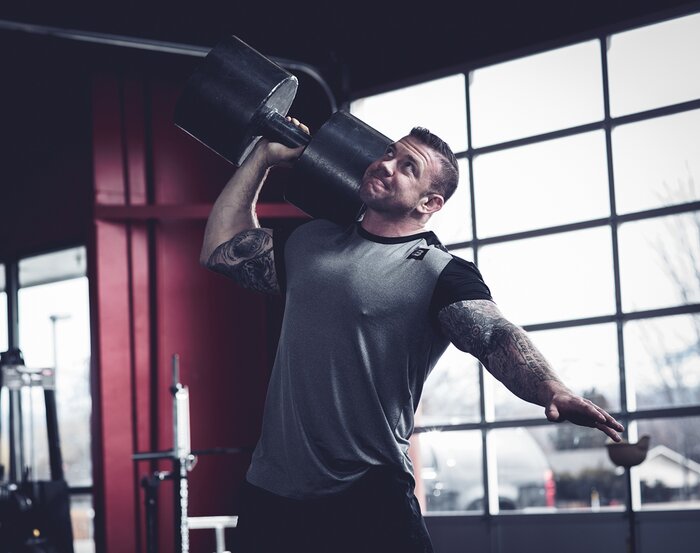 After taking that step and being vulnerable, putting myself out there, I would say that it has greatly increased my empathy to others. It’s almost a compulsion to help others.

If I could snap my fingers, I would want everybody in the military and in strength sports to go find a stranger and tell them something they don’t want to tell anybody. I think that would lead to a lot of good stuff. Stop pretending you’re perfect. It’s OK, nobody is perfect. Imperfection is perfection. It’s life.

Learn how other athletes like Fuhrman cope with the mental and physical demands of their sport.

For resources regarding anxiety and depression, visit the website of the Anxiety and Depression Association of America: https://adaa.org/

If you or someone you know is experiencing suicidal thoughts, please reach out for help. Call the National Suicide Prevention hotline at 1-800-273-8255 or visit their website at suicidepreventionlifeline.org.

HOW TO DESIGN A WORKOUT PLAN FOR BEGINNERS | Building around your goals!
Belly Fat Burning🔥Exercises for women at home | EMMA Fitness
All Your Day Needs Is This 10-Minute Latin-Inspired Dance Workout
Progressing Past a Bench Press Plateau
How I Lose Fat & Keep it Off: Meals, Workouts + Everything Else