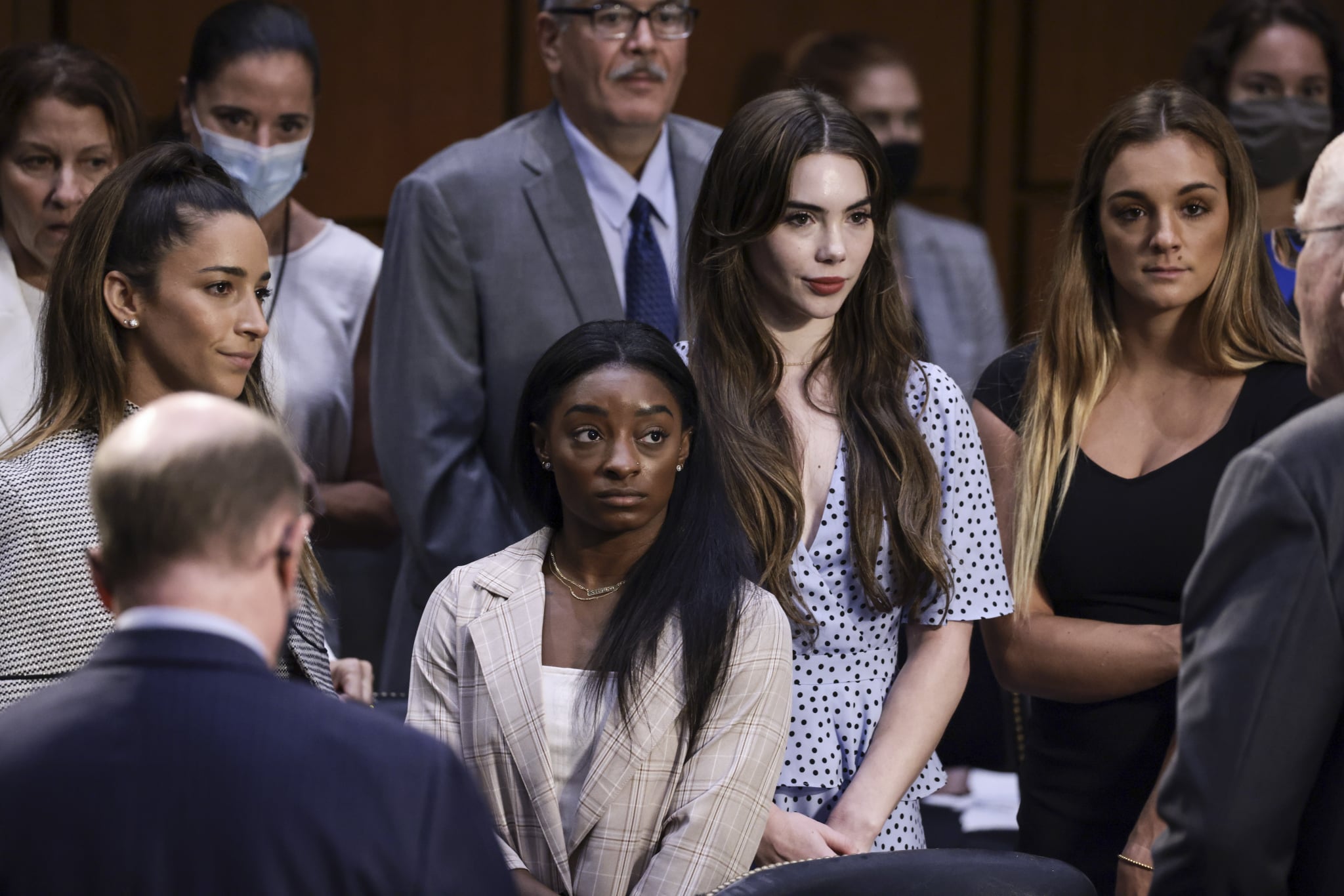 A settlement has been reached in one of the fallout cases from the gymnastics sexual abuse scandal that came to light in 2016. Hundreds of survivors of the abuse of Larry Nassar, once a team doctor for the national team, have agreed to a $380 million settlement with USA Gymnastics (USAG) and the United States Olympic & Paralympic Committee (USOPC), a move that prompted survivor and attorney Rachael Denhollander to remark, via Twitter, that “this chapter is finally closed.” The money will be split among 500 gymnasts, including faces of the sport such as Simone Biles, Aly Raisman, and McKayla Maroney, though it’s unclear how much money each gymnast will receive.

The settlement was announced today during proceedings in USAG’s bankruptcy case, and specified that USOPC will pay $34 million of its own money in the payout while giving USAG a loan of $6 million for the same purpose. Insurers of both organizations will pay the remainder. “No amount of money will ever repair the damage that has been done and what these women have been through,” Denhollander told the New York Times. “But at some point, the negotiations have to end because these women need help — and they need it right now.” Many survivors need the financial assistance to pay for mental health treatment, Denhollander explained.

On Twitter, Denhollander added that she’s particularly proud of the settlement’s nonmonetary stipulations. Under the agreement, at least one seat on USAG’s board will be held by a survivor, and a survivor will be included on its health and safety and Safe Sport committees as well, USA Today reported. Local clubs will also be required to distribute information on how to report sexual abuse, and to ensure that anyone who has regular contact with minors completes Safe Sport training.

The settlement was negotiated with the Survivors Committee and was approved by the judge and made official on Monday. As part of the settlement, USAG will also remain certified as the national governing body of the sport, after USOPC threatened to strip it of its certification in 2018.

While the settlement marks a moment of some closure, survivors will continue to live with the lingering trauma of their abuse and mistreatment at the hands of Nassar and USAG. “Now the hard work of reform and rebuilding can begin,” Denhollander wrote. “Whether or not justice comes and change is made, depends on what happens next.”