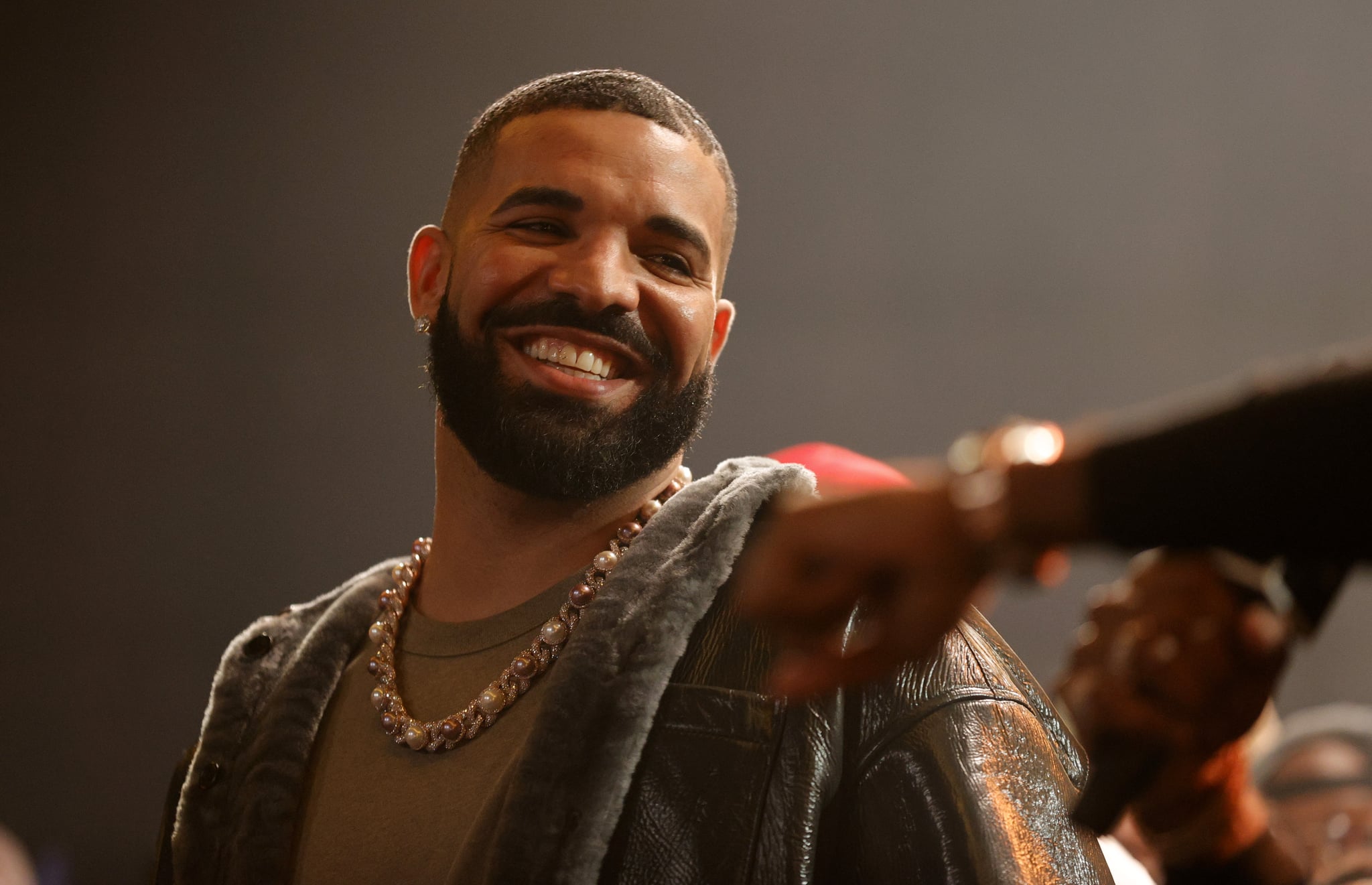 I firmly believe that everyone has a right to listen to whatever the heck they want to when they work out. Whatever motivates you, whatever pushes you to run a little bit faster or get in that last rep, that’s what you should listen to: whether that’s rap, K-pop, Disney soundtracks, sea shanties, or Mariah Carey‘s “All I Want For Christmas Is You” on repeat. (Don’t judge me.)

Just wanted to state that upfront, because now it’s time to discuss a new study that you (and frankly, I) might have strong feelings about. The study, conducted by sportswear and lingerie company Pour Moi, looked at the data from 60 runs completed by a group of runners who listened to a different artist on every run. They compared the differences in running pace depending on which artist a runner was listening to.

First, the good news: the artist whose music helped runners improve their time the most was none other than Beyoncé, which comes as no surprise to us. Her music helped the joggers run 33 seconds faster per kilometer. According to the study, here are the top five artists that helped runners increase their pace, and the amount of time improvement:

The only real surprise there, in my opinion, is Adele, whose music I associate more with gazing moodily out at a rainy country landscape than improving my half-marathon time. Then again, I could definitely see myself just floating through a race listening to “Easy on Me,” so maybe there’s something there.

Then, there are the artists that resulted in slower running times. Please prepare yourselves.

Yes, you read that right: listening to Drake slowed runners down by a whopping 21 seconds per kilometer, or 14 minutes and 42 seconds over a full marathon, as the study helpfully pointed out. Sure, you could argue that his style is more chill and less conducive to running faster, but our Drake-filled workout playlists beg to differ. And my jaw fully dropped when I saw BTS at number two on this list. I’ve listened to running playlists made entirely of BTS songs before, so I really think these joggers just didn’t have the right songs in their queue.

Whether you fully agree with these findings or have a bone to pick with the runners who are slowing down to Nicki Minaj songs (I just want to talk!), just remember that running is hard enough as it is and you have every right to continue listening to whatever gets you through your runs. And on that note, if anyone needs me, I’ll be over here listening to this timeless early-2000s emo workout playlist.

Push, Pull, leg Workout plan | Mukesh Gahlot #mukeshgahlot #youtubevideo
How to Prepare for a PR Attempt
Easy Fitness over 50 workout 20 minutes
Full Week Workout Plan At Home | No Gym Full Body Workout At Home (MONDAY : CHEST AND TRICEPS)
The Importance of Rest Days and How to Do Them Right