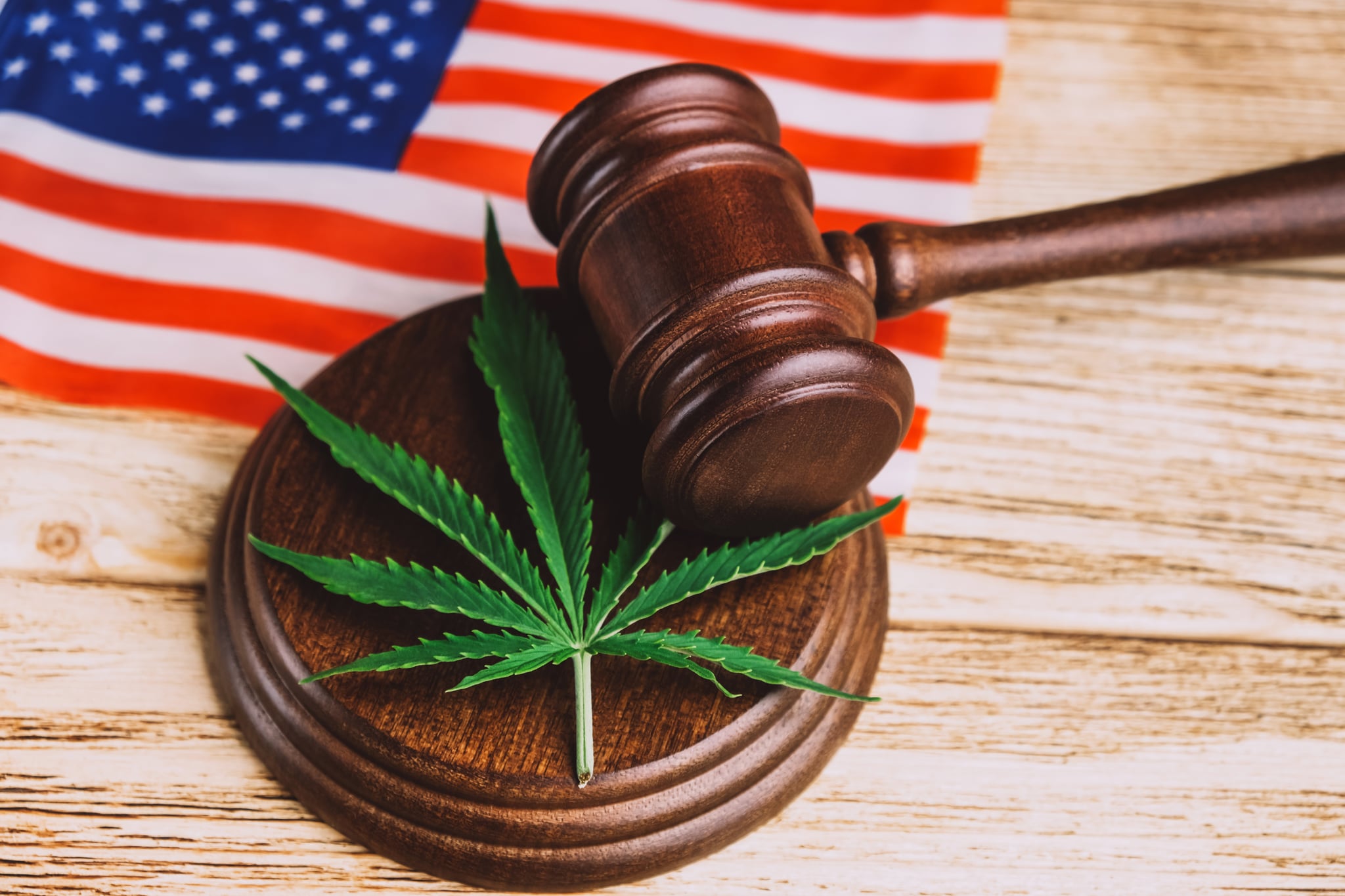 Today, President Joe Biden announced a sweeping pardon for those with a prior federal offense for simple marijuana possession.

In a statement he posted on Twitter, he wrote, “No one should be in jail just for using or possessing marijuana. Today, I’m taking steps to end our failed approach.” In the subsequent thread, he laid out three parts of his action plan, starting with: “I’m pardoning all prior federal offenses of simple marijuana possession. There are thousands of people who were previously convicted of simple possession who may be denied employment, housing, or educational opportunities as a result. My pardon will remove this burden.”

First: I’m pardoning all prior federal offenses of simple marijuana possession. There are thousands of people who were previously convicted of simple possession who may be denied employment, housing, or educational opportunities as a result. My pardon will remove this burden.

Finally, President Biden addressed how marijuana is classified as a drug, which impacts the severity of the charges against those found in possession of the plant. “We classify marijuana at the same level as heroin — and more serious than fentanyl. It makes no sense. I’m asking [US Department of Health & Human Services Secretary Xavier Becerra] and the Attorney General to initiate the process of reviewing how marijuana is scheduled under federal law.” A complete copy of the pardon was posted in a statement on the White House website.

The news comes as a welcome departure from harsh, zero-tolerance policies on drugs and reflects changing attitudes toward marijuana use. According to the National Organization for the Reform of Marijuana Laws, 38 states have some form of legal medical marijuana, and 19 states, in addition to Washington DC, have legalized recreational marijuana use. With these changing attitudes, there have been increasing calls to action to pardon those arrested or serving time for marijuana possession — the American Civil Liberties Union (ACLU) reports that marijuana arrests now account for more than half of all drug arrests in the United States. In addition, the ACLU identified a strong racial bias in these arrests, reporting that Black people are almost four times as likely to be arrested for marijuana when compared to white people.

“A pardon is an expression of the President’s forgiveness,” according to The United States Department of Justice. It’s not meant to state that the person or people being pardoned are innocent of the offense for which they were convicted. “It does, however, remove civil disabilities — e.g., restrictions on the right to vote, hold state or local office, or sit on a jury — imposed because of the conviction for which pardon is sought, and should lessen the stigma arising from the conviction,” the DOJ website states. So Biden’s pardon forgives all people with a prior federal offense of simple marijuana possession

ABC News reports President Biden’s executive pardon will “benefit 6,500 people with prior federal convictions and thousands of others charged under the District of Columbia’s criminal code, according to senior administration officials.”